If these superstars died broke, what chance do you have?

Vast discrimination exists in almost every corner of life except for that dollar in your pocket. The money in your pocket doesn’t know if you are short or tall, young or old, rich or poor. Money doesn’t care how you grew up and if you suffered to get it or stole it. Money accumulates or circulates. Realize it or not, money is blind and gravitates to whoever gives it the most attention. Like most anything, whatever you focus on expands.

While most believe money is for the rich, everyone has a shot (some better than others) to gain and have a bunch of it. Money is energy, and as energy, it needs movement to gain momentum in constantly transforming itself. Money desires to transform into a candy bar or a gold bar, and it just doesn’t care which. You must stop looking at money as anything more than an accounting tool. Look at it as a measurement of what you can transform.

People look at the wealthy and think that it must have come to them quickly. Ever heard of easy come easy go? Easy is a relative term. Entertainers usually love what they do and make it look easy, but they also pay a huge price to get to the top.

Did you know that approximately only 10% of the global population reach financial freedom during their lifetime? The 10% includes superstars like Michael Jackson, Billie Holiday, Mickey Rooney, and Marvin Gay.

Many people have amassed millions of dollars over their lifetime and die with very little to nothing but debt to show for it.

WHAT IS FINANCIAL FREEDOM

Financial freedom is the ability to become content in life. Contentment is equal to happy satisfaction. The knowing that you can do what you want, when you want, as often as you want, regardless of expense.

People make a common mistake focusing on improving their credit, believing this is the golden ticket to their future and wealth.

Focusing on credit repair is a trick; it moves your eye off the ball. Focus on credit repair, and you will likely improve your credit. But what is credit? The ability to borrow money for a fee that you don’t currently have. The more credit you have, the more significant amounts you can borrow, and the more leveraged you become. 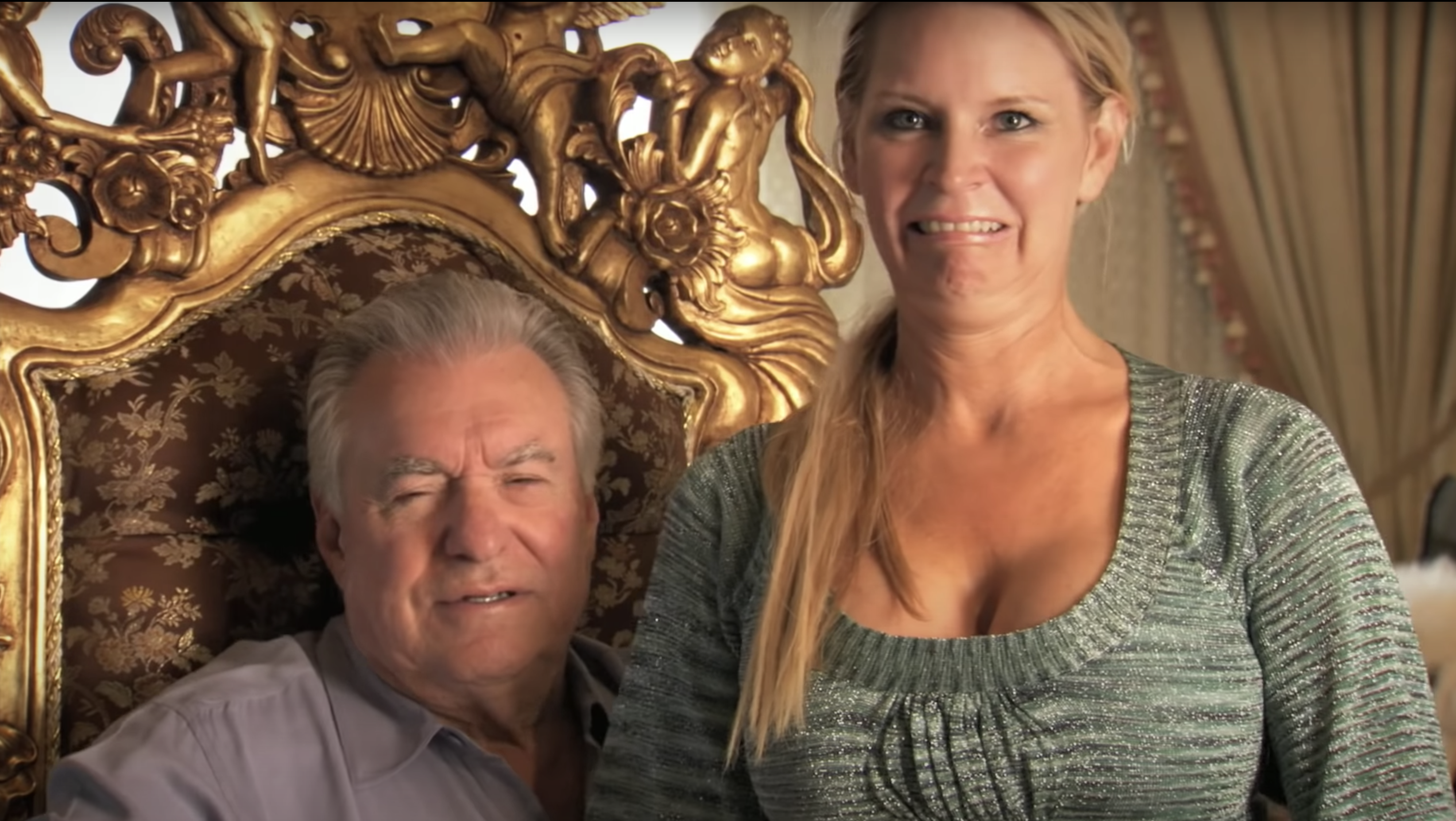 In the documentary Queen of Versailles, the patriarch of the family is the Timeshare King of the world, David Seigal. He is worth so much money that he sets out to build a one hundred million dollar (100,000,000.00) home in Florida. Within two years, the market crashes. David is depressed and bitching to his family about leaving the lights on in the current house. The deal is that David is over-leveraged (Owes more money than he had) that he almost went bust. He got hooked on the credit leverage and access to cheap money. Watch the documentary to find out what happens but suffice to say, he spent or reinvested almost every dime he earned. What you should focus on is getting and keeping more money.

FOCUS ON GETTING MORE

This article all started with the question, If these superstars died broke, what chance do you have? You may not have the same opportunity to accumulate at the level that superstars have. Still, you have a much better chance of not making the same mistakes.

Keep your eye on the ball and focus on creating multiple streams of income. Your picture-perfect plan would be to live on one stream and bankroll most of the other streams of income. I’m not saying you can earn your way to be rich. You can, however, invest your way to financial freedom. The investments I’m talking about are the ones that create more money, especially while you’re sleeping. 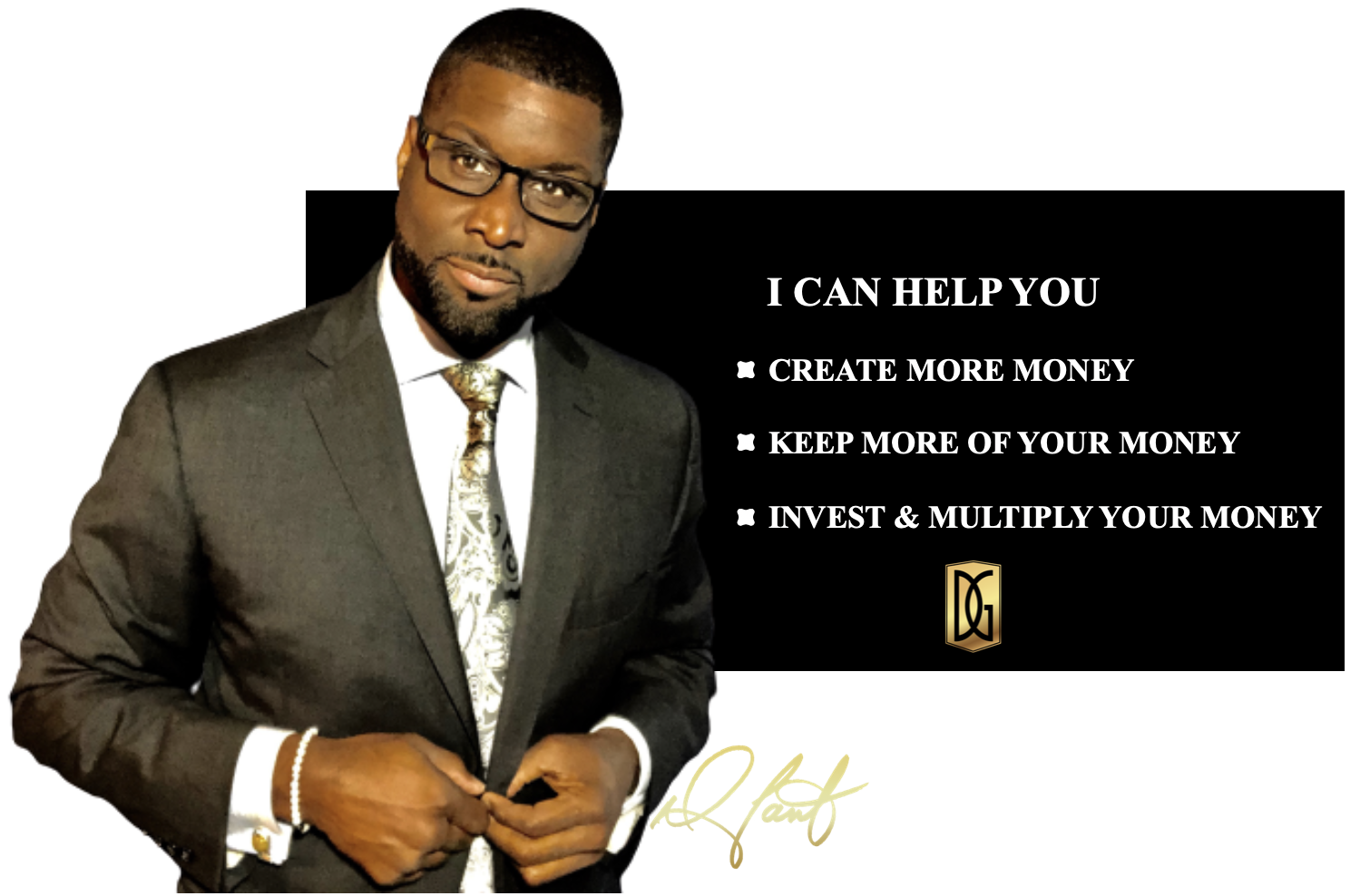 It would be nice if you could focus on making more money, but you can’t. You have to figure out how to make it and keep it. I’m not suggesting you only live for tomorrow. We know that tomorrow never comes. The trick is to learn how to allocate your energy resources, money, and silos that serve you today and tomorrow.

The superstars mentioned and thousands of others, including professional athletes, have made, lost, and spent billions of dollars. The difference between them and the top 10% that secure financial freedom is the ability to put all of the right things in motion. Spent less than they made. Created consistent flows of income. They reinvested and kept more while, most importantly, they surrounded themselves with a team of experts.

Don’t believe the hype. You can be a superstar in the top 10%.