Are you tired of living less than, playing small, hiding your greatness? So many people live with an uneasy feeling, that just won’t go away! An internal nagging. They live with a constant mental debate of “why not me” or “shouldn’t I be living a better life?”

What is the nagging about? It is an undeniable pull that you are meant for something greater. When we produce less than we’re capable of, we are living an incomplete life. Living a mediocre life is troublesome to the soul. It’s beneath us in every way shape and form to live in lack.  You have to realize that when you don’t produce what you are capable of, you are actually lying to yourself.

You have a CALLING waiting to be unleashed to the world

I’m just going to say it, I am top shelf, I’m the man, VIP and I want only the best, first-class I know EVERYTHING I need and I want it laid out like rivers of diamonds. I want to be globally known as THE FIXER, the go-to guy for money & life solutions for stuck high achievers.

I want to be interviewed by the best because like attracts the like. The more attention I get, the more people will ask for help. Helping stuck people get unstuck and produce greatness is my calling, my mandate.

The truth is that I want to travel the world private-class inspiring personal freedom while I help. If I don’t demand the best for and from myself, how can I help others demand it from themselves? How will they know it’s even possible unless someone close to them is living that unconditional truth?

Let’s all eat off the finest china, drink diamond-infused water while being draped in custom-made wear. Don’t you want to drive the best cars and live in amazing houses? You should desire to have what you want, when you want, how you want it, and right NOW. There is no tomorrow. 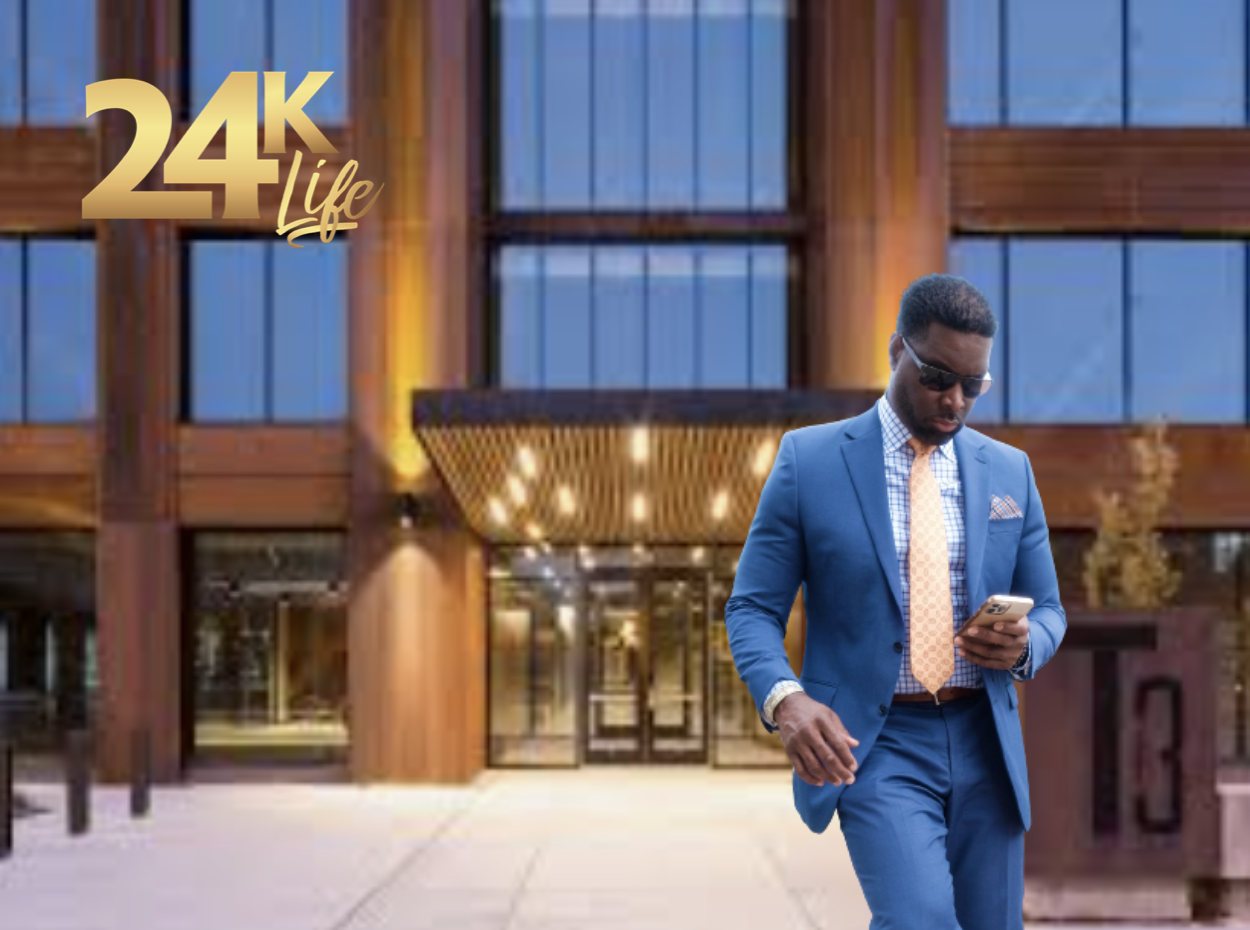 TOO MUCH, TOO HARD?

Yeah, that’s your bad. Go watch some more reality fake TV. Be around those who want to fit in and fall in line. Get lost in the fray. In other words, go be average with the broke busters. Here’s the thing, I’m not here to convert people to my way of thinking. I’m just looking to speak truth and power to those with like-minded heads & hearts. The 10%-15% of people who want to level up and live the life they deserve.

FEAR is a dirty liar

Let’s speak some internal truth by daring to ask the hard questions.

So what is the best way to get that internal nagging out of your mind and use it to do your work in the world?

There is no better way to level up every area of your life in a consistent, sustainable, and meaningful way than by taking personal control.  Self Mastery If is a principle of the 24K Life Code walked out in Derick On Demand, a private personal growth club of elite achievers dedicated to reaching their next level.

Admit it, you don’t truly control your mind or your actions. You are so fast to do what has always been done which got you where you are right now, a place you no longer desire to be. Every choice we make takes us to a place by our own hands.

Because you don’t honor what you know you could and should be doing, you don’t honor yourself. You don’t trust yourself, and now you feel guilty about it. Don’t shoot, I’m just the messenger.

If you are still reading this, there is hope for you.

You now know you can face yourself and demand that you do and be better.

The key is to move past starting and move into a consistent state of being. Don’t keep lying to yourself, if you could be consistent, you would have already done it. You need help getting addicted to a new high. 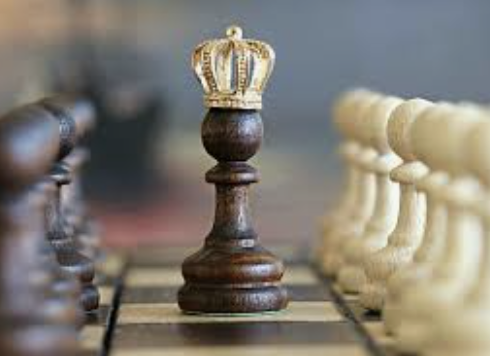 Get Addicted to Manifesting Greatness…

Everyone is addicted to something. You just don’t realize how many addictions there are in life. Which one or two are yours?

There are thousands of addictions good and bad. Let’s get addicted to manifesting greatness.

Somehow it’s easy to get addicted to bad habits and we seem to need help getting addicted to good habits. So be it, it is what it is.

Some people go to a trusted source while others feel safer with strangers. It doesn’t matter as long as your help produces results.

It’s time to stop holding back on wanting the best.

It’s time to stop PRETENDING you’re okay as things are.

You know what you want.

You know how you want it.

You know you want it how you say, when you say, all the way, no excuses and NOW.

So the only reason you don’t have it, really?

You’ve not been asking.

You KNOW you were born to shine, to be a star, to turn the world on its head and then dance on top of it. So quit being such a martyr and go get yours.

And if you think it’s BAD or that you shouldn’t, it’s too much and you should just settle?

Then think about this:

You were born and given a CALLING.

Can’t deliver greatness when you’re walking around draped in poverty and apology.

Or, just PM me directly right away if this is speaking to you, and you want to get the conversation started asap, given that there are only so many people I can help one on one, click or message to join me! Message Derick