Do you have to possess incredible skill or talent to be worth $300 million? I’d bet that every single reader would say yes to that question.  The reality is a little bit different for a certain few. One such individual is Fredrick J. Rubin, “Rick,” a proclaimed record producer that helped music artists fine-tune their craft to make millions since 1981.

It is noted that Rick is worth $300 million, and guess what he proclaims is his secret talent?

Rick claims he has no musical skills or musical instrument abilities and doesn’t know music. He presents himself as a basic beachcomber with little interest in looks, luxury material items, or what the world thinks of him.

He says his superpower is knowing what he likes and doesn’t like. When asked, Rick replied that he is very decisive about sharing his likes with the right people. We wonder how he makes money if you are as curious as I am. His big claim is that he gets paid for his confidence in his personal taste and his ability to express his feelings clearly to his clients. 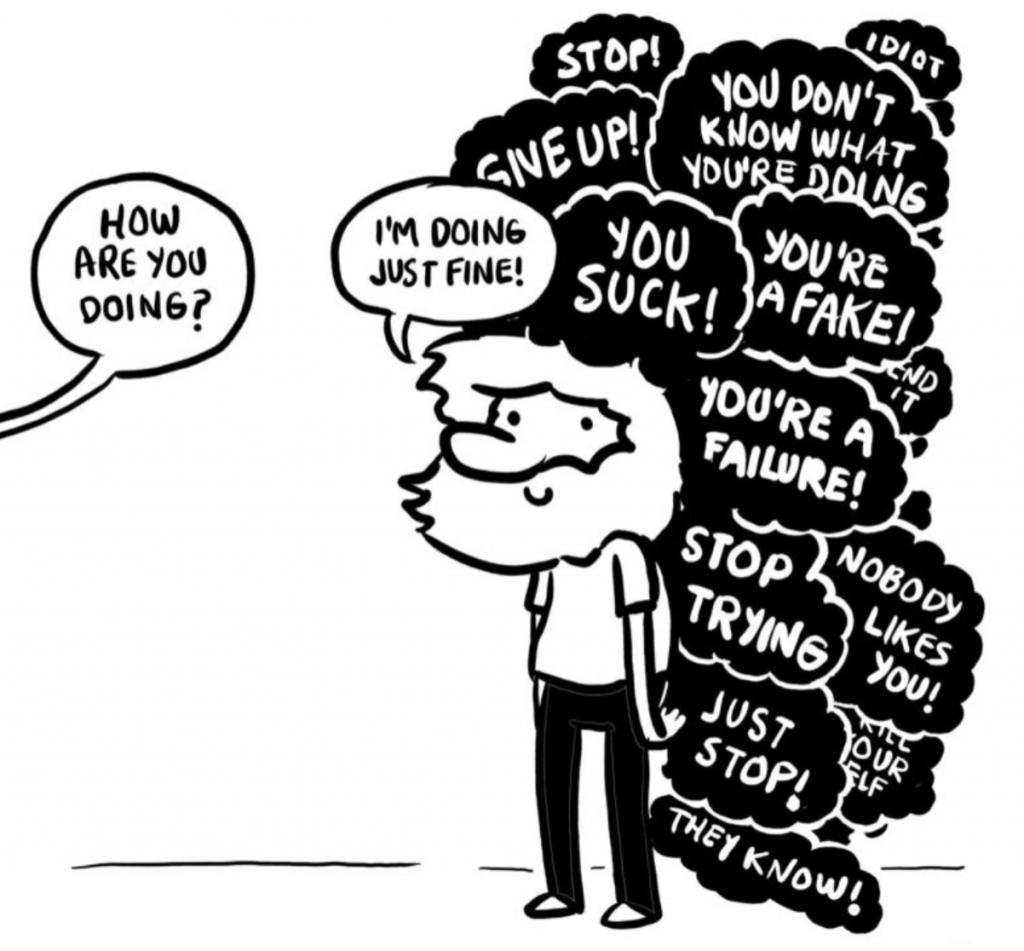 What is your “SUPERPOWER,”  and do you know what it’s worth?

So many people fear being found out that they don’t really stack up to their billing. In certain circles, it’s called having imposter syndrome.

is a psychological occurrence in which an individual doubts their skills, talents,

or accomplishments and has a persistent internalized fear of being exposed as a fraud.

You pay for your life’s work by finding your gift and offering it as value to the world. The critical part of this equation is understanding how much you believe in your gift, which will determine the price the world will offer you. Rick’s belief level is so high that the results total millions.  We all have unique gifts that we were born with, but most people don’t believe they are worth a lot or allow others to diminish their shine.

So much emphasis is placed on how we look and what image we think we should present as our lead into the world. Look at Rick, he looks like he just got out of a prison mugshot lineup.  This is him every day! That’s 24K Life 24/7/365.

BE THE HERO / HEROINE

In addition to feeling inadequate, people suffer from their sins of the past or their past failings and bad habits.  They erroneously hold on to who they were instead of who they have become.  How often have your high school friends treated you as they did when you were a kid?  You are a senior supervisor or government leader, and your peers still call you stinky or peanut.

Just because your peers haven’t matured doesn’t mean you must revert to the old days.  Who you were and who you are now must be two different people, and you need to realize that and own it 100%. Put on your superhero outfit and stand tall, knowing you are the only one.  Understand that you are not an imposter, a fake, or a fraud while cashing checks all the way to the bank.

The next step in your journey is understanding and knowing if you have this issue. If you cannot step up to your value or worth, admit it and then do a deep dive into your history and expertise.  Once you come up for air, you will remember that you are a badass and have been so for a long time.  Own that, challenge your thinking, and never look back.

I promise you that I am not an imposter, fraud, or fake, and because of this fact, I will not debate what I charge to deliver my gifts now or in the future because my gifts are incredibly valuable.